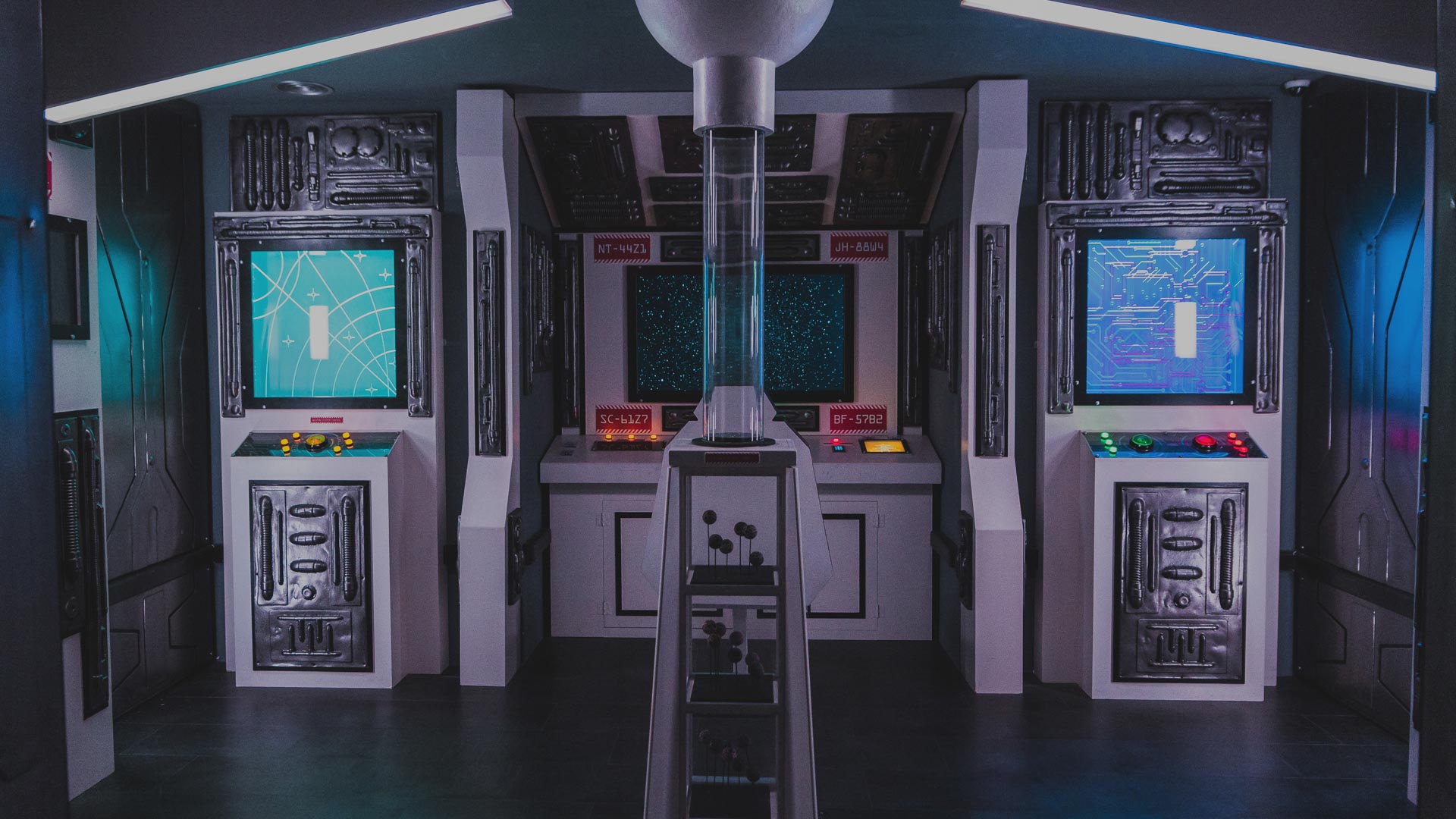 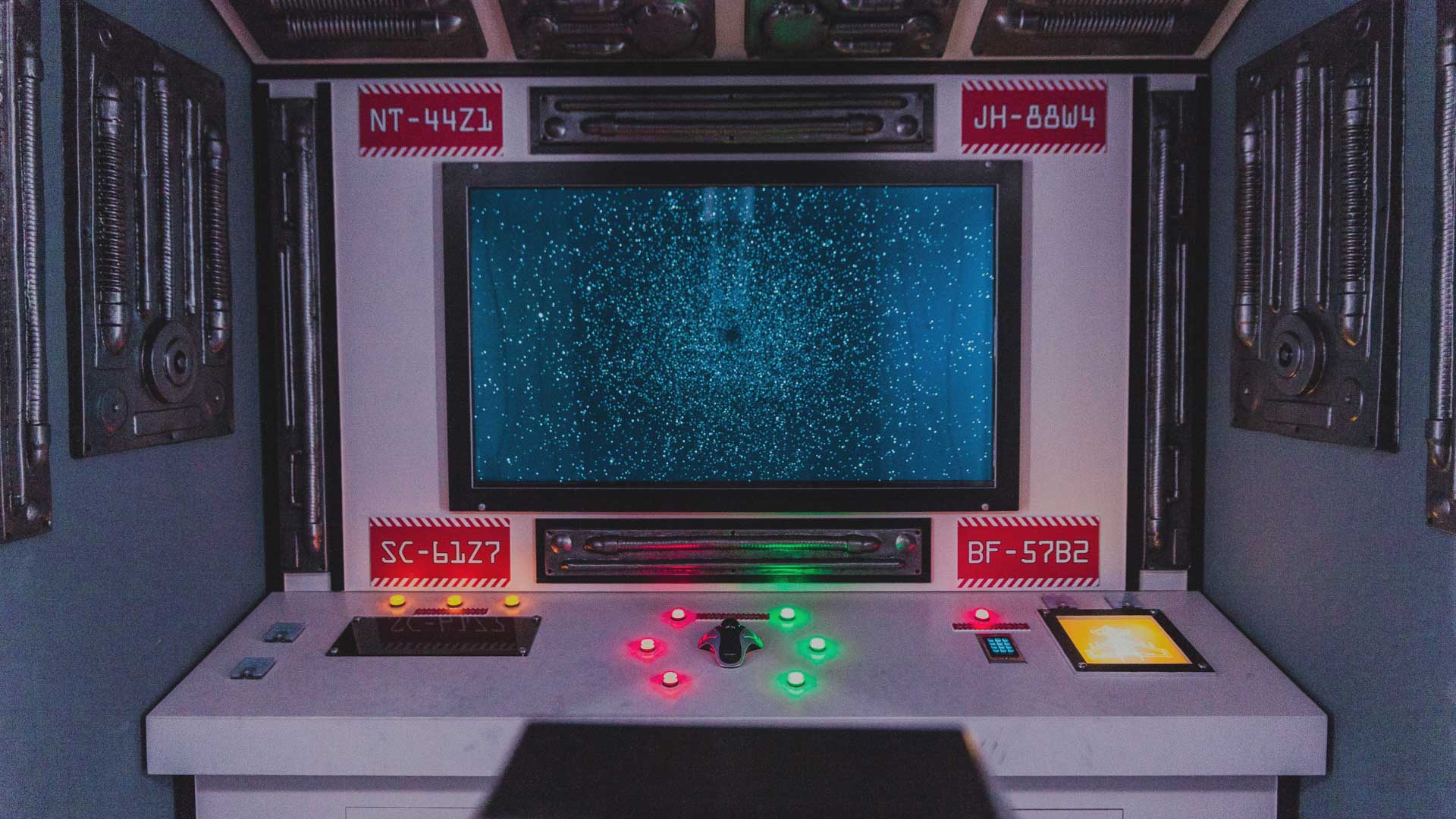 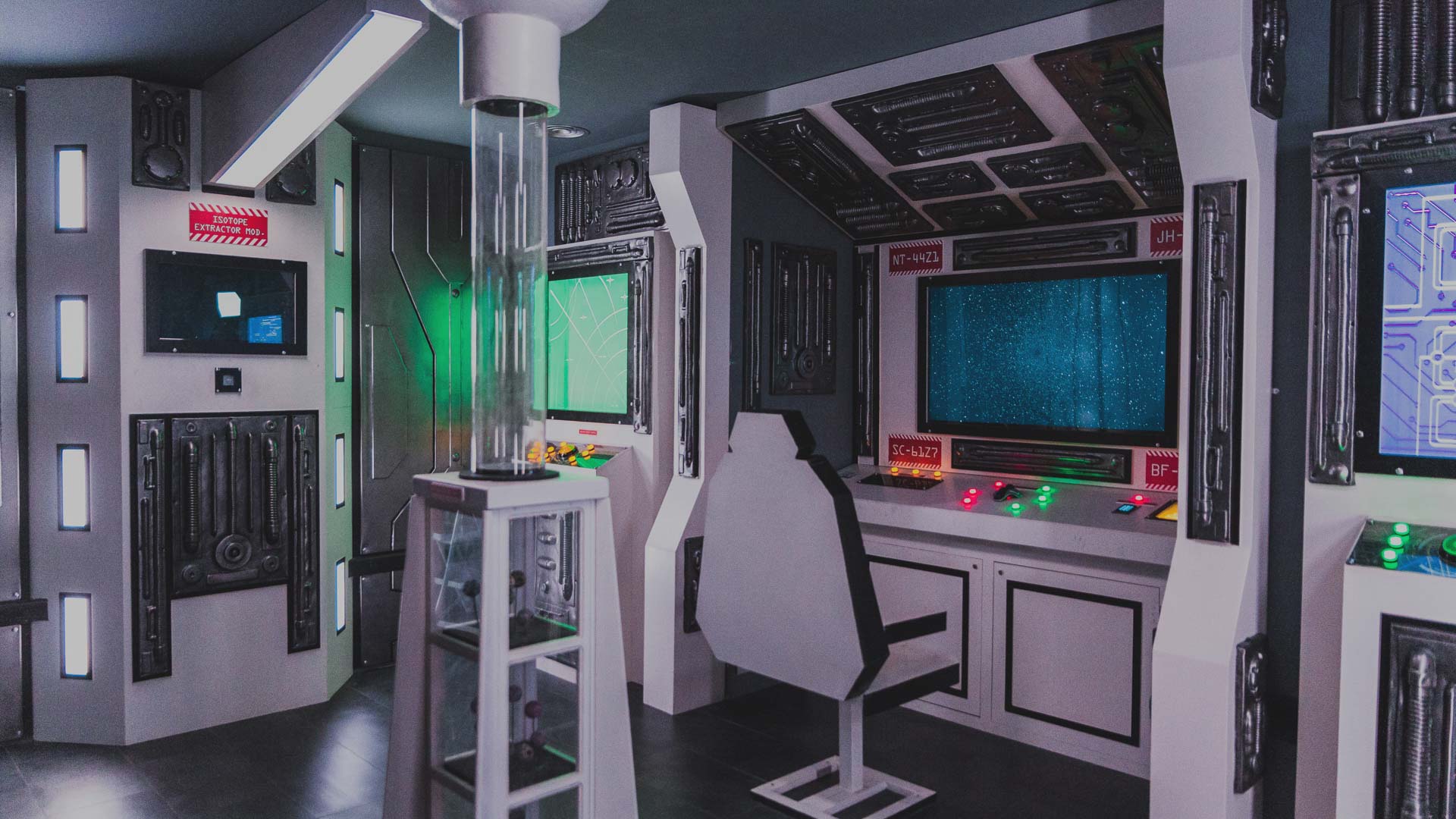 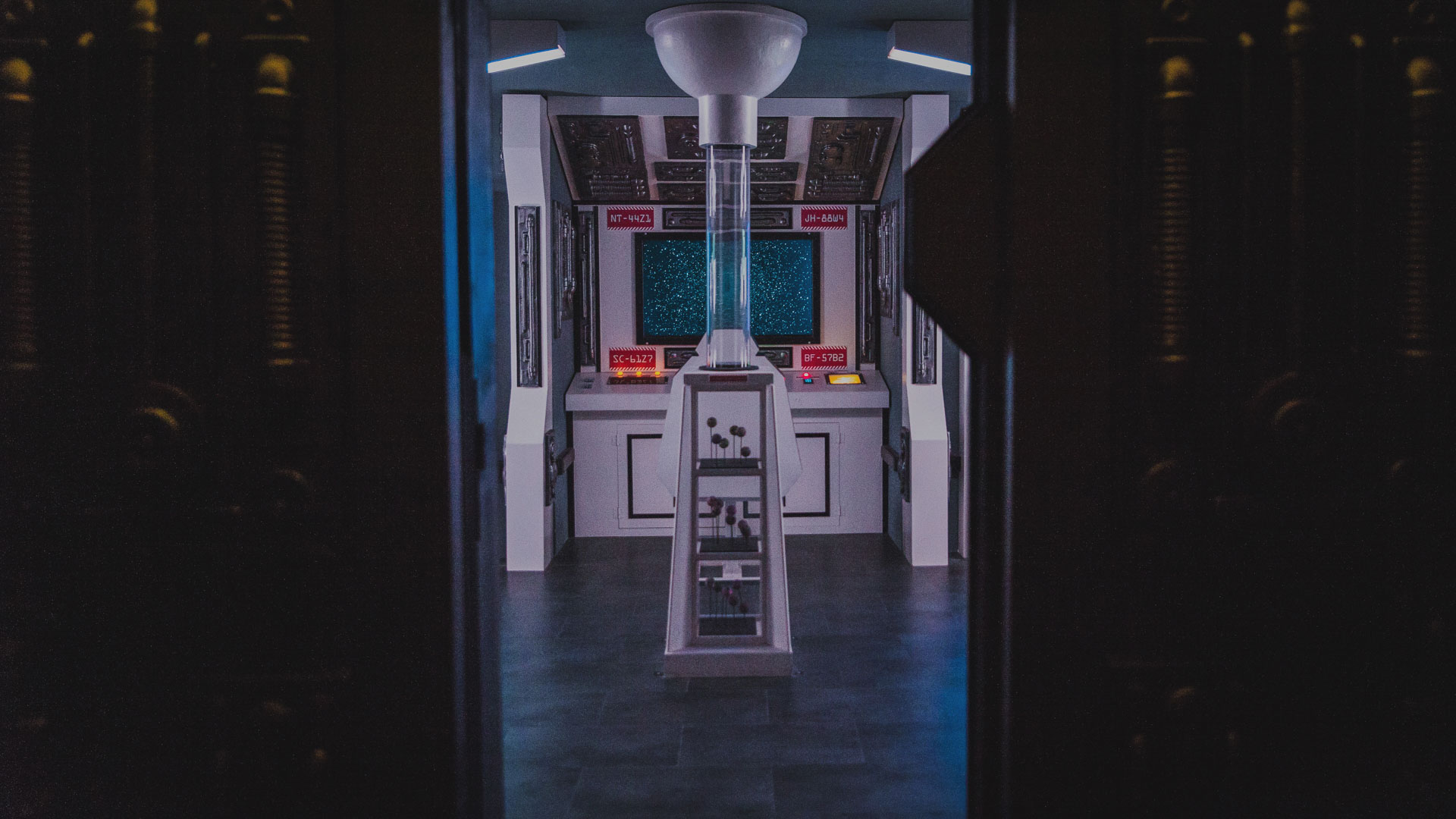 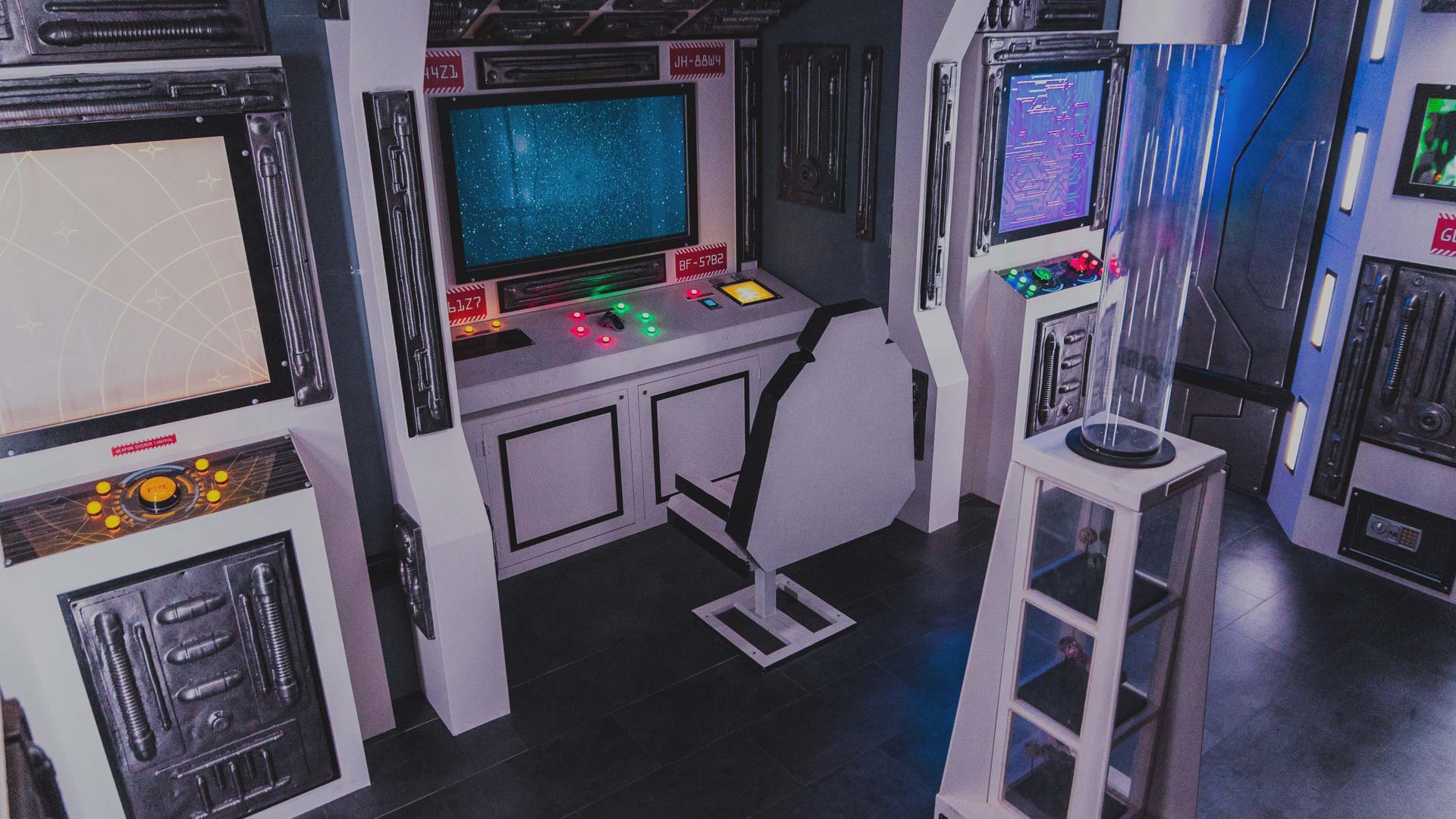 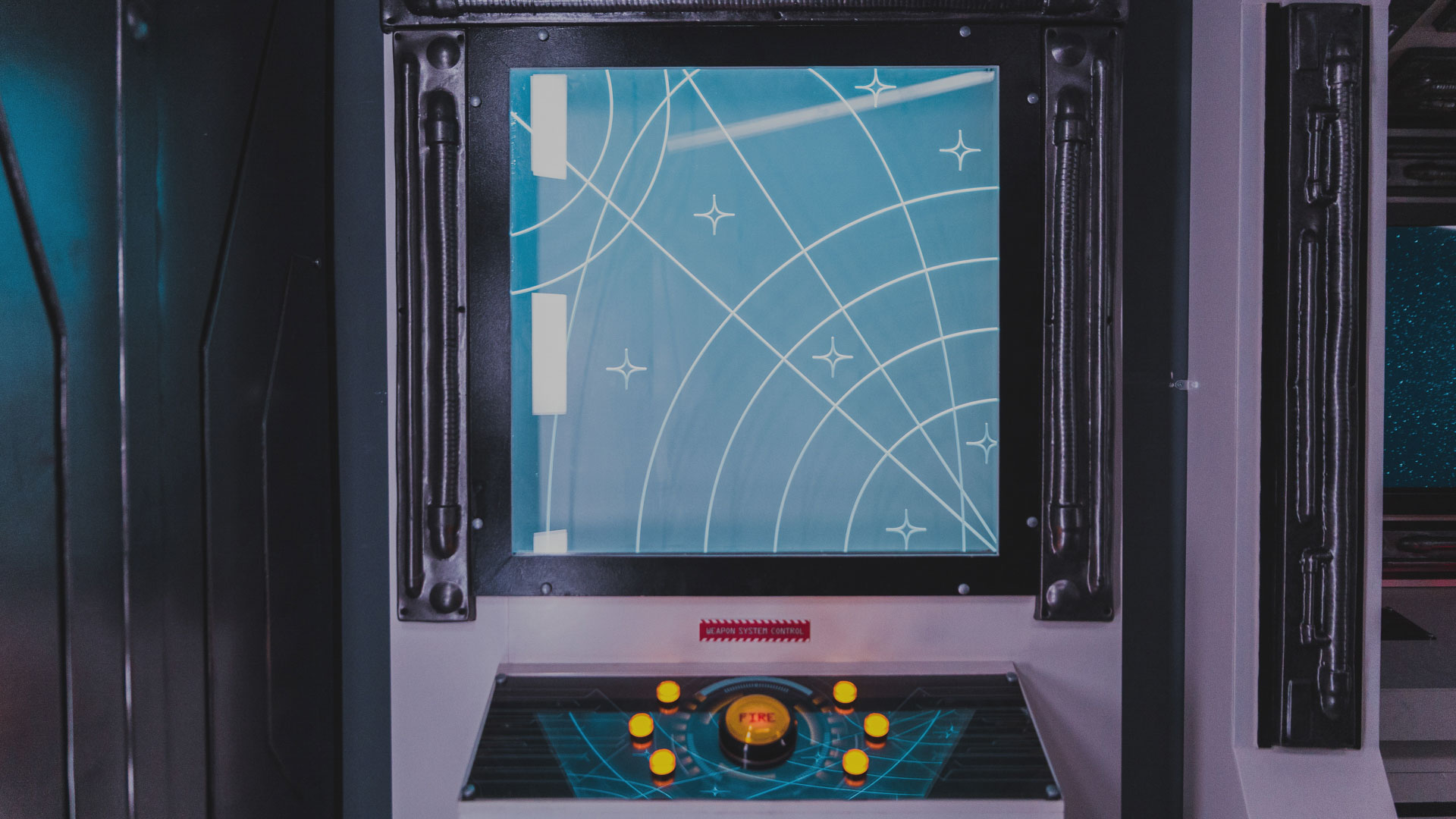 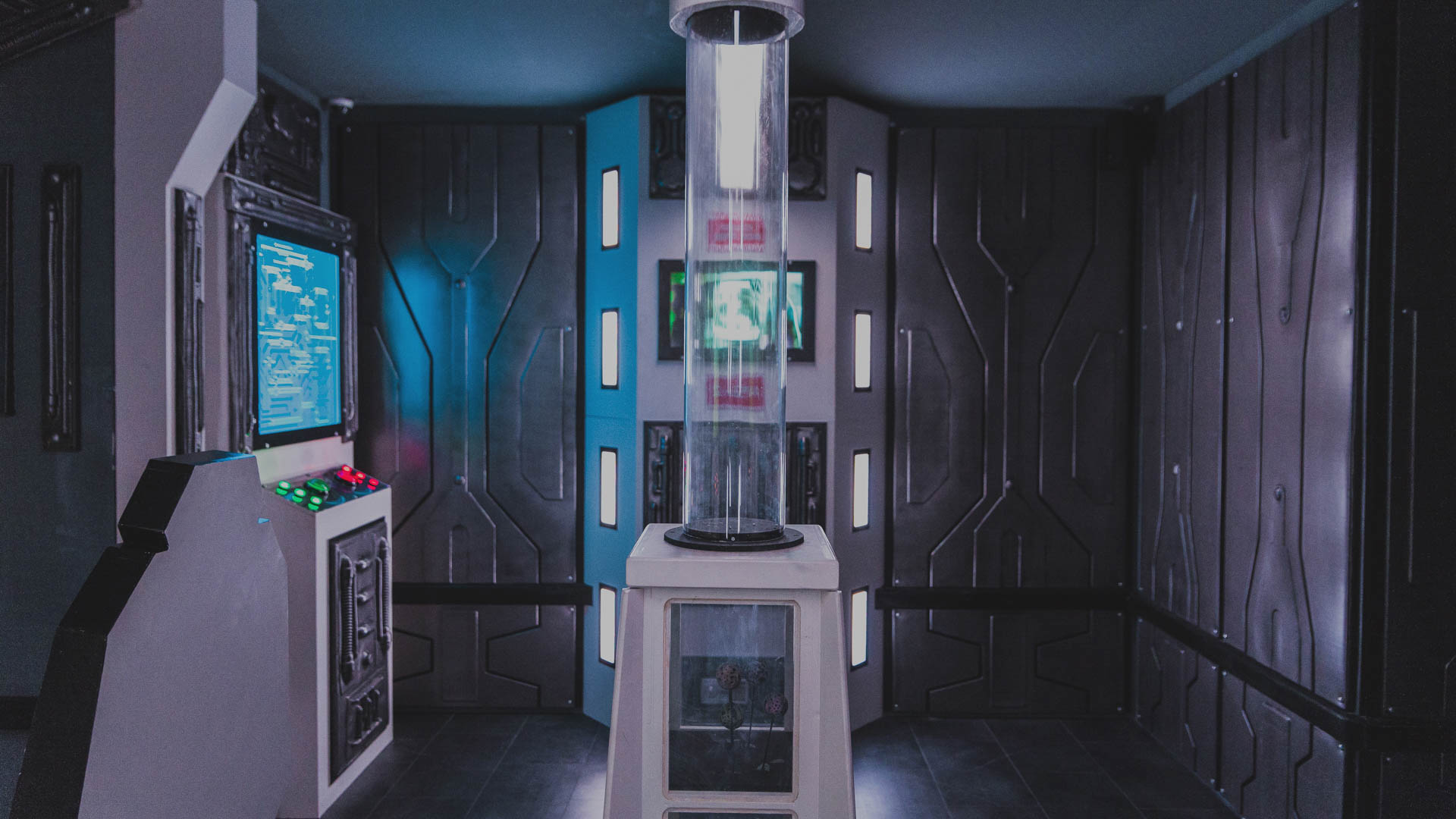 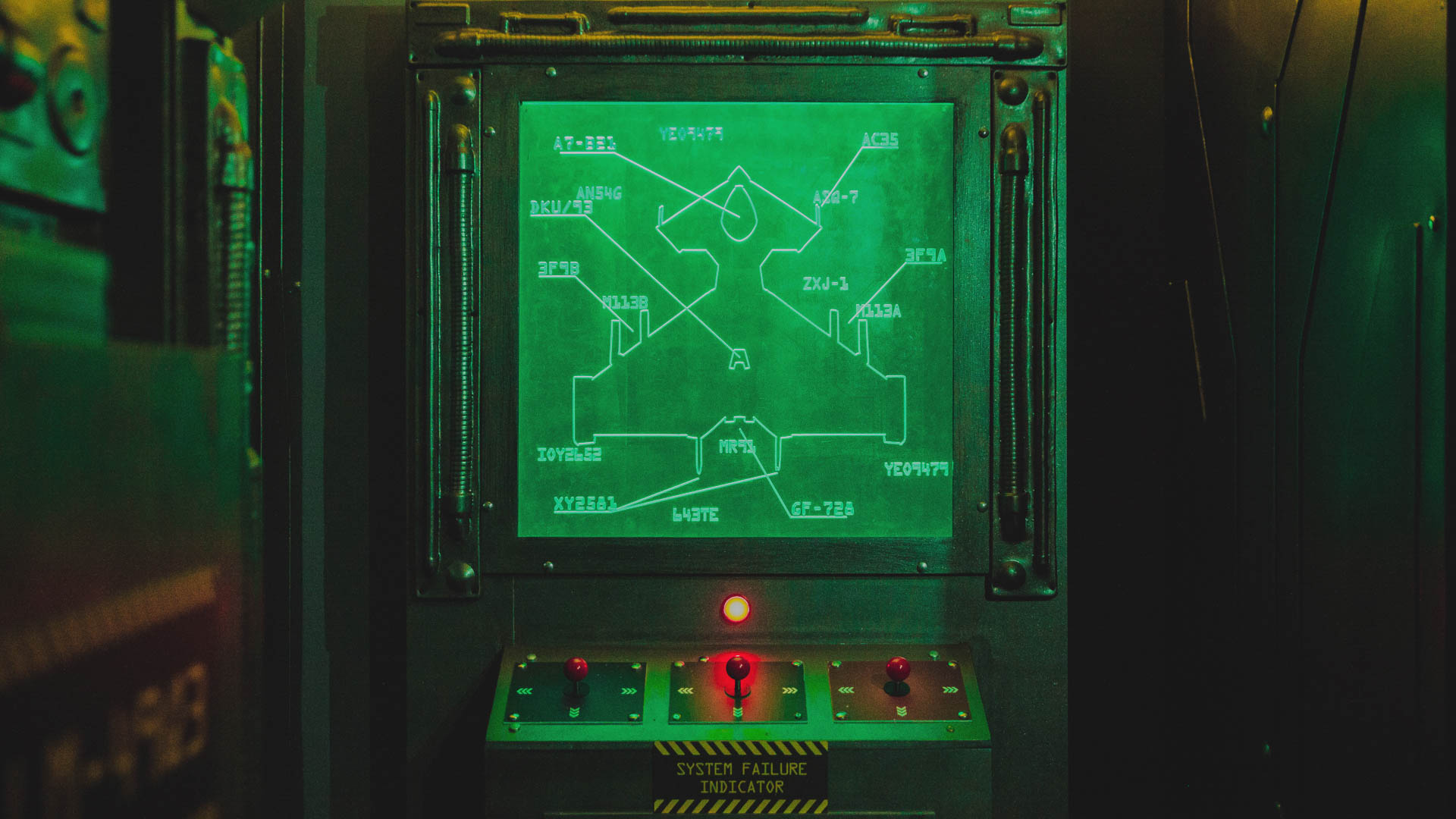 An escape game inside a realistic Spaceship. Extremely technologically advanced features and games,
even an actual video game, brought in real life together with wow factors and special effects.

Two years passed since Lancer 19A, disappeared and the War for the Galaxy Control, has became a War to Protect our Planet from invasion. Lancer 19A was the bastion of Earth’s Battle Space Fleet, when mysteriously, its trace got lost…until last week, where the trace reappeared! Lancer was spotted in the middle of an Asteroid Field and you are the team that EBSF, is sending you inside a space capsule, to retrieve the spaceship, investigate the reasons of its disappearance and fly safely out of the asteroids and back to Earth!

Copyright © , ESCAPE GAME OVER, All Rights Reserved. Created by GAME OVER Dev. Team